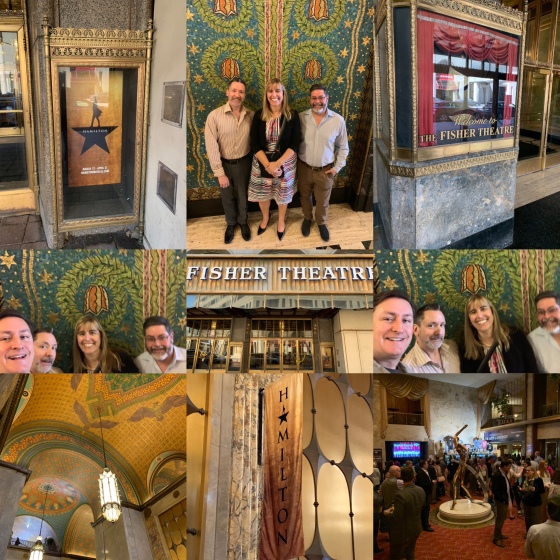 When the entire universe seems to loooooooove some performer or movie or show or play. And I mean in that show-offy, fawning, “you MUST see … you mean you HAVEN’T seen?!,” clutch the pearls kind of way? I make up my mind that I’m 110% certain I WON’T like it. And I won’t try it. Nope. Not never.

It’s a pretty stupid and annoying personality trait for me to have, TBH.

Thank heavens we have friends like Rob Zannini and Aaron Latham to kick me in the pants (and buy tickets) when I’m being a stubborn idiot.

This brings us to Hamilton, the national tour of which ended its month-long residency in Detroit yesterday (Easter Sunday) at the Fisher Theatre.

You certainly don’t need my validation to tell you the show is well worth the hype. Just ask the American Theatre Wing. Or the Grammy organization. Or the Pulitzer committee. Or that bragging neighbor/coworker/friend who saw it in New York four years ago (and has seen it six more times already).

Sigh. They are ALL spot on.

The show is a brilliant, clever, pointed, sassy, dare I say, frothy overview of the life of spiky, complex, groundbreaking Founding Father Alexander Hamilton (!). And nary a dancing cat or crashing chandelier in sight. “I’d rather be divisive than indecisive,” Hamilton observes at one point. Amen, brother. And, damn, do we need some of that informed moxie in our politicians now (more than ever).

Based on the 2004 biography that turned our collective view of America’s birth on its head, Hamilton gives us a warts-and-all review of the “young, scrappy, and hungry” Hamilton and colleagues like Washington, Jefferson, Madison, Burr. Classic musical 1776 also has great fun with the challenges (and infighting) at the beginning of our nation’s great democratic experiment. But Hamilton is less decorous and revels in the raw and ugly street fighting at play. And makes it all seem fun.

It doesn’t get much more American than that.

Add in color-blind casting and a steampunk approach to costuming and set design, not to mention evocative, lithe choreography (nary a gymnastic tumble to be seen … thank God), and you have a three hour spectacle that never bores for a second and zips by in a flash.

(I would recommend scanning the show’s Wikipedia entry before viewing, if, like me, your memory of American history from your high school coursework is far away in the rear view mirror.) 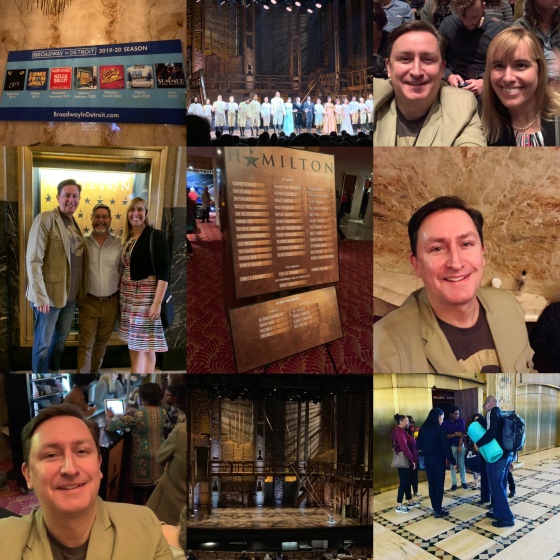 The first act takes us through the Battle of Yorktown; the second addresses the much messier work of building a new nation, and the spiraling life of a man (Hamilton) who gave far too much to his work and far too little to those who loved him.

Our cast (below) included understudies Tre Frazier and Wonza Johnson in the pivotal Jesus/Judas roles of Alexander Hamilton and Aaron Burr respectively. They were phenomenal, bringing nuance, empathy, heart, and fire to their depictions. 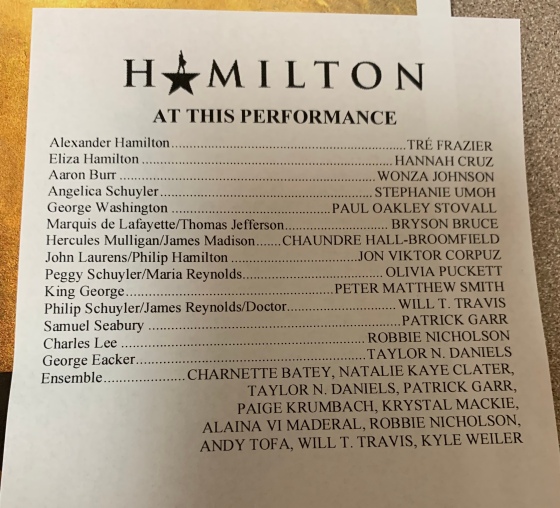 Other standouts were the commanding and wry Paul Oakley Stovall as George Washington (we had the pleasure to meet this gracious actor and his lovely family after the show – learn more about him here); luminous Stephanie Umoh as Angelica Schuyler; impish and adorable Bryson Bruce as Marquis de Lafayette and Thomas Jefferson; riotous and effete Peter Matthew Smith as the Elton John-esque King George; and heartbreaking Hannah Cruz as Hamilton’s long-suffering yet stoic wife Eliza. Cruz brings down the house with her turn in the second act, wronged repeatedly by Hamilton’s high-minded, myopic ways. If you aren’t a puddle when she “removes herself from his narrative,” you ain’t human.

Hamilton repeatedly asks the audience to consider “who tells YOUR story?” All I can say is that if someone decides to do a show about my life (cue laughter now), I sure as hell hope Lin Manuel Miranda is still around to write it. 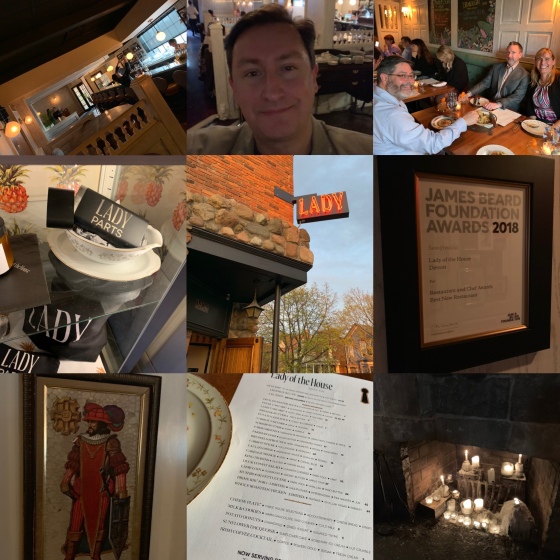 P.S. We ended our day with an astounding dinner at Lady of the House, a Beard Award-nominated restaurant in Detroit’s historic Corktown district. OMG. I’m no “foodie” (reference the sentiments of my opening paragraph above), but this place (veg friendly BTW) is to die for. Our server eventually became accustomed to (possibly amused by?) my plebeian ways. She wanted to “sequence” our “courses” of innumerable shared plates. I wanted a grilled cheese.

Perhaps inspired by the political wrangling in Hamilton, we found our common ground (though I never got that grilled cheese). Nonetheless everything we consumed was out of this world, with locally sourced flavor combinations to knock your socks off. Run don’t walk to this fab, shabby chic establishment. And be prepared to pay a pretty penny. It ain’t cheap, but like the pricey Hamilton, well worth the outlay.

Thank you, Rob and Aaron and our pal Rachel Green for an incredible, enriching Easter in Detroit! 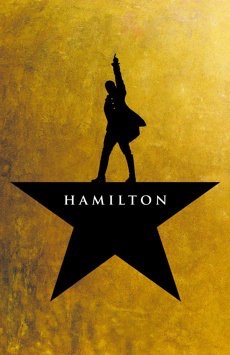 5 thoughts on ““I’d rather be divisive than indecisive.” #Hamilton National Tour in Detroit”