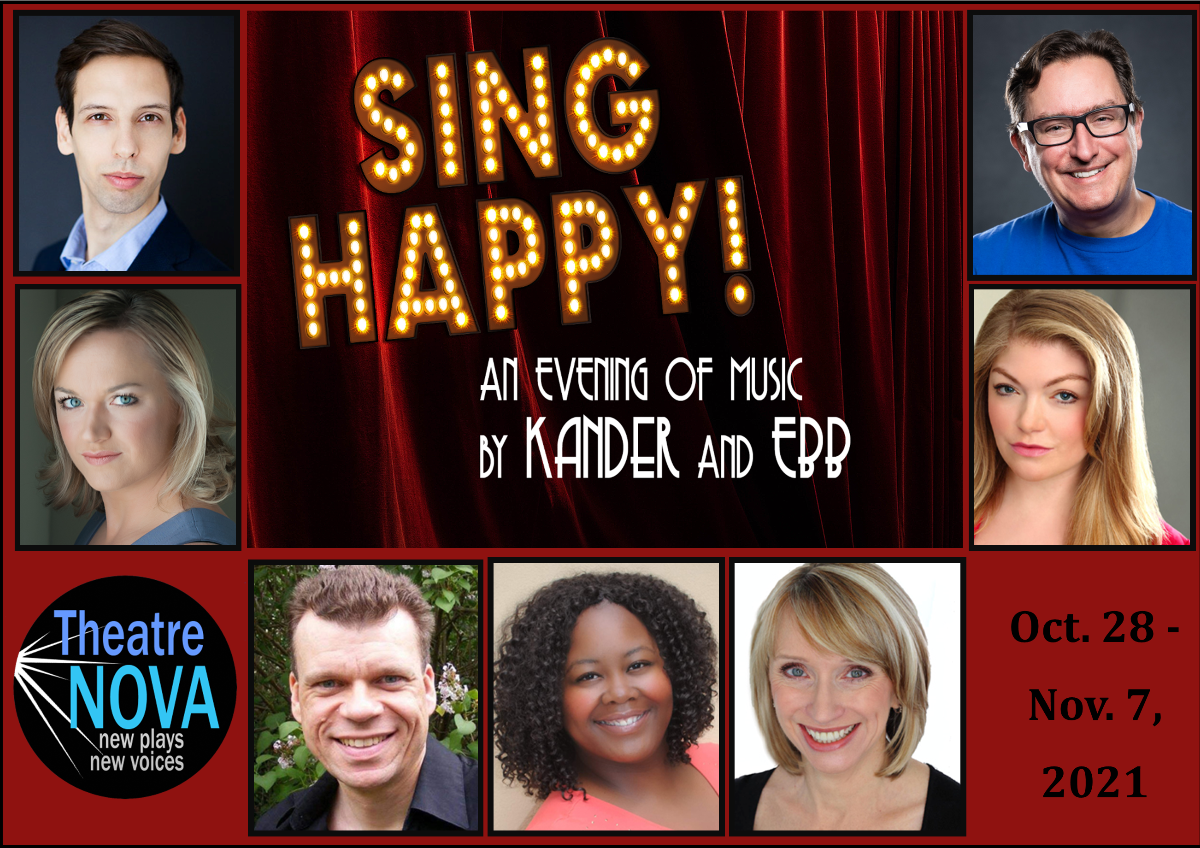 ONCE I got my internet (sort of) squared away, Rob Kates and I had a delightful chat with Legal Marketing Association – LMA International Executive Director Danielle Holland. There may be show-tunes.

We DEFINITELY discussed opportunities and challenges of leading in a crisis, the magic that is the LMA community, the power of building a great team, DEI, only child super powers, going to kindergarten in penny loafers, telephoto lenses, “sweep buses,” horse shows, marathons, Chicago fashion, cheerleading, gratitude, statement necklaces, and #LMA21 annual conference in two weeks.

Roy Sexton’s guest for this week’s LMCT is Danielle Holland, Executive Director of the Legal Marketing Association. Join us for a fun and enlightening hour to hear Danielle’s thoughts on the future of the Association, current priorities, the challenges of pandemic leadership, and how she’s embraced our legal marketing family. Roy and Danielle have that “only child” thing in common, too – so this should be lively!

Danielle’s early career was in various strategic communications roles in Washington, D.C., including press secretary for several U.S. Congresspersons, and also communications director for U.S. Senator Lisa Murkowski. She later moved into leadership positions at such associations as AARP and the Insured Retirement Institute, and most recently as president and CEO of the Financial Managers Society.

In an interview with Attorney at Law, Danielle observed, “One of the primary benefits of becoming actively involved in the Association are the opportunities to network and learn from other experienced members who have diverse backgrounds and skill sets. The connectivity naturally leads to greater professional development, exposure to new ideas and ways of working, and more success on the job.”

Legal Marketing Coffee Talk is brought to you by: By Aries and Kates Media.

Thank you, Mark Rossman and State Bar of Michigan for the opportunity to present at their January “The Business of the Law Firm” symposium! Thanks also to Tom Kirvan and Detroit Legal News for this wonderful coverage: http://legalnews.com/detroit/1503983/.

EXCERPT from article: “In addition, [Max] Goss will be moderating a roundtable ‘with some great minds on branding and marketing law firms,’ Rossman noted. The panel will include such marketing strategists as Roy Sexton of Clark Hill; Jasmine D. Rippy, Esq. and Ameena R. Sheikh, Esq. of Ladies in Law; Mary Ann Sabo of Sabo PR; and Tyler Cady of CP Solutions.

‘This is a powerhouse roundtable and I’m expecting some very exciting and useful concepts to be presented in a very creative and interesting way, and, importantly, how to respond to crisis when it arises.’ Rossman said. ‘Crisis is unpredictable by its very terms, and we need to know not only what to do, but who to call when it strikes. This is going to be a very useful discussion.’”